This first appeared as a Twitter thread, but I've since decided I wanted to have it in a more readable and linkable format.

If you have an interest in twitterbots, generative narrative, gothic horror, gals being pals, werewolves, and are not following Judith Hunts on Twitter, you really are missing out. Following, an homage to Judith and her companions in the form of book covers.

I've been thinking about what books Judith & co would be reading, and that what they read in private and what they read in public might not be the same (not necessarily because they are ashamed, but in some cases, that's definitely the case). So here's Gwendolynn public reading: 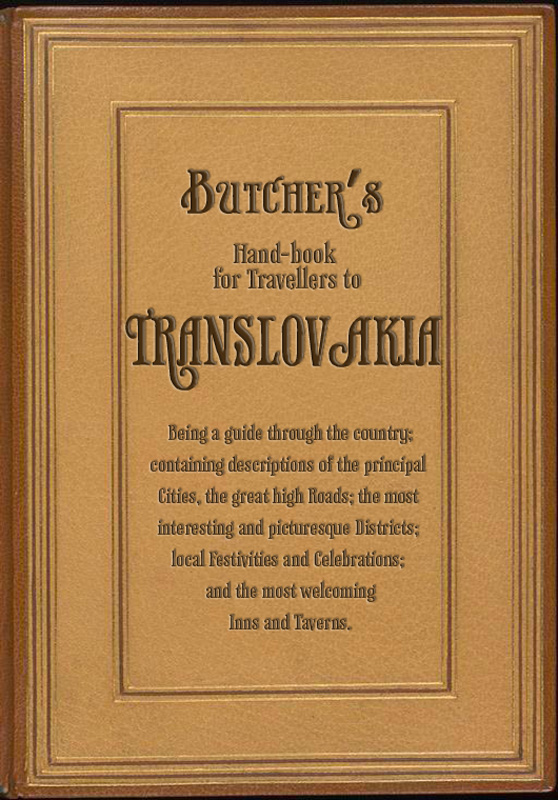 And here's what she reads in private. As a former librarian who's now living plenty of adventures of her own, adventure books have lost a bit of shine, but are still very enjoyable. 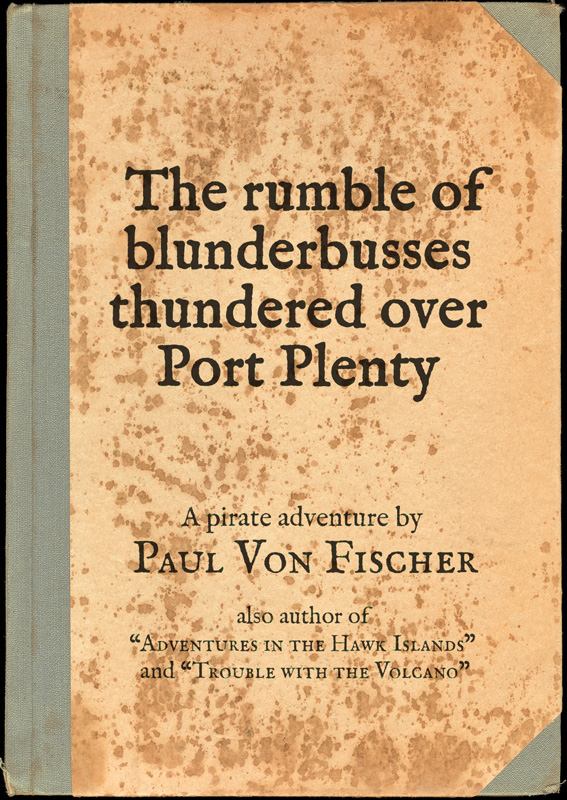 You might think Eldric is very concerned with his appearance, and you wouldn't be wrong. I am not sure whether his "condition" helps or hinders him in this case, but he's not afraid of been seen in public reading this: 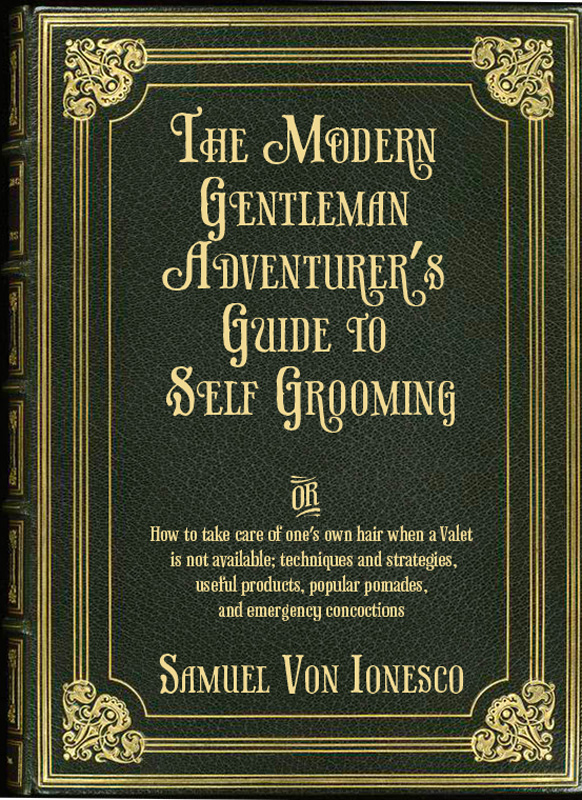 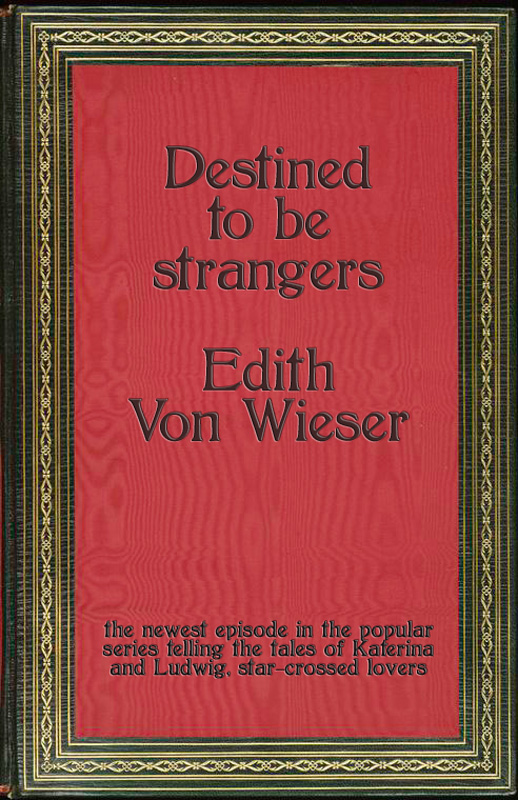 What about our heroine, Judith? Always the practical one, she is well aware that the right bit of information at the right time can save your life. 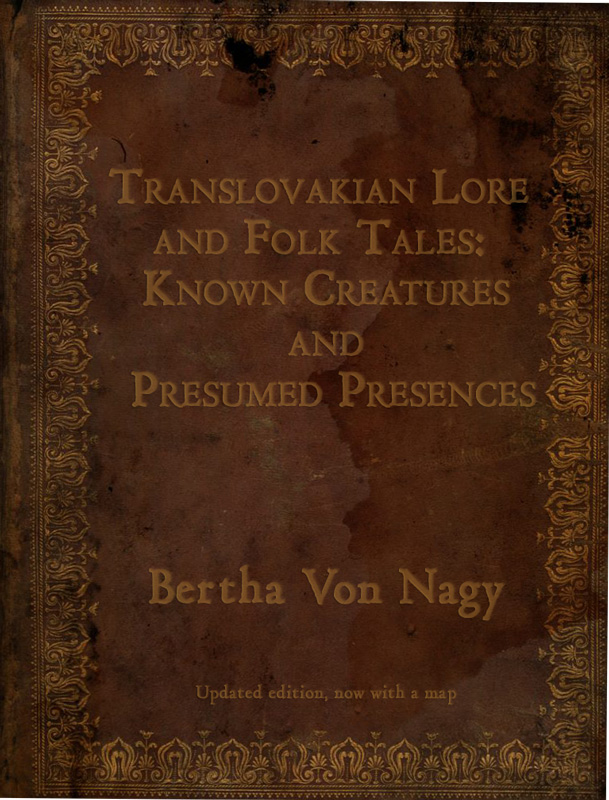 It's not often that Judith manages to carve out some time just for herself, and she likes to keep her private things, private. 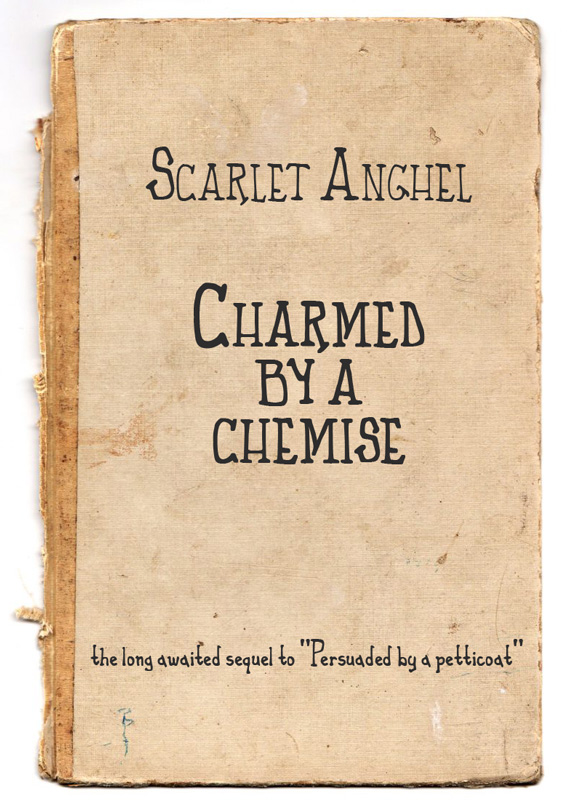 This one is based on an actual book cover I found while doing research! Solomon is of few words, and sometimes it's easier to just point and be silent. 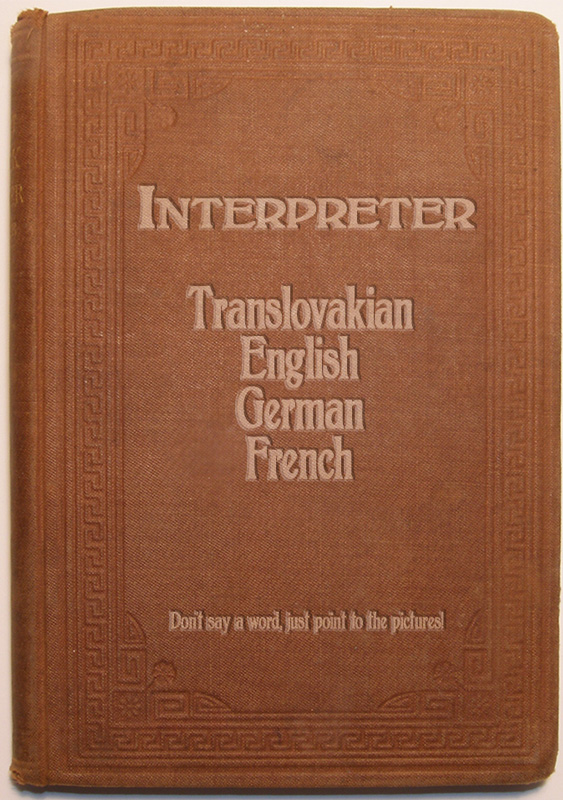 But silent doesn't mean they have nothing to say. 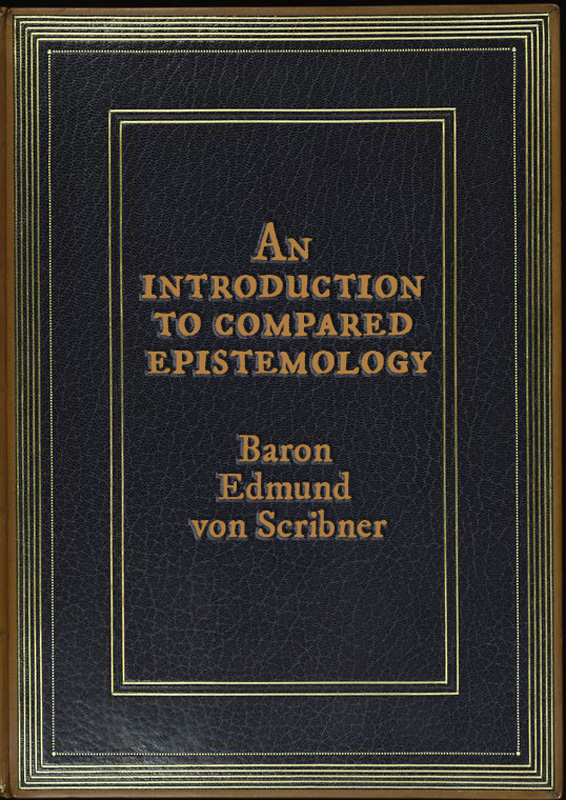 Finally, Gunter and his trusty bastard sword. I see Gunter as the kind of person that really has no difference between private and public personas. Also, canonically, he can't read. So this is a scrapbook with sketches, feathers from fowls and maps marked with good places to eat. 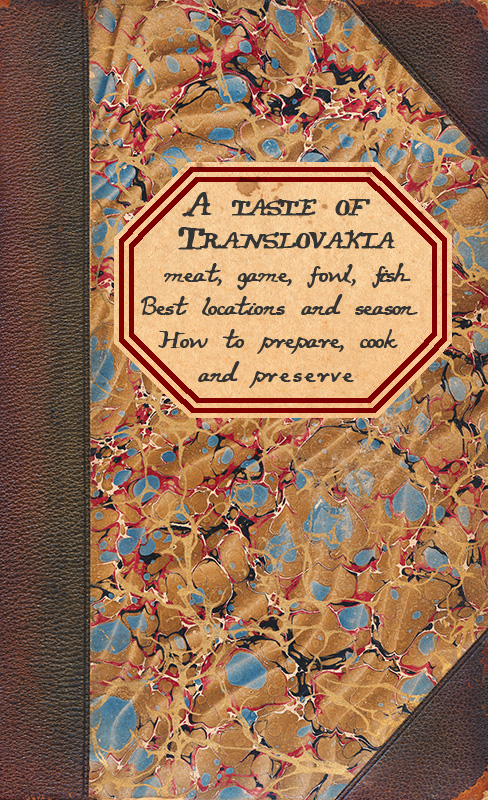 Since I first wrote this, more companions have joined Judith in her fight against evil. But I feel the only one that could have a mild interest in books would be Diana.

However, I feel that her sensitive nose could easily lead her to be more interested in sniffing them rather than reading.

Yvette is only interested if they're flammable, or political pamphlets.

Eldric: "you do know that's made from kid's skin, right?"

Pisspot: looks at Eldric straight in the eyes, keep chewing